A Cup of History 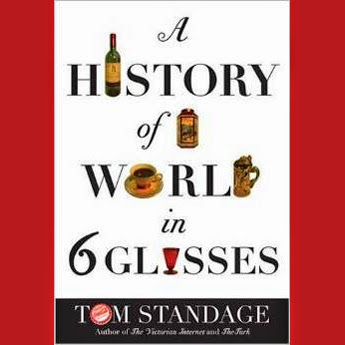 According to Tom Standage author of A History of the World in Six Glasses, the most likely first consumption of tea was by Buddhist monks in India and Taoist monks in China. The drinking of tea was to help facilitate meditation tracing back to around 600 BC. Read more Tea history below.

Europe did not encounter tea until 1610, Standage explains, when Portuguese traders in Macao sent a Dutch ship home with a batch and it eventually made its way to England in the 1650s. As the British Empire expanded, colonizing many parts of the world, so did its stronghold on the tea industry. The British East India Company counted on China as its sole supplier of tea until 1834, when it realized that tea grew naturally in a region in one of its own colonies: Assam, India. To this day, Assam is the biggest tea producing region in the world, and India is the biggest tea producing country in the world.

SRC:  Find A History of the World in Six Glasses at: Amazon and Read more about Tea at: BBC.